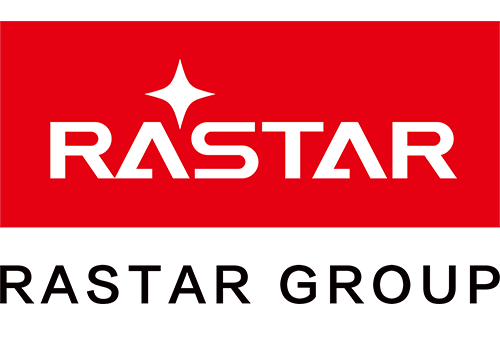 On July 31, Wu Lei of Rastar-owned RCD Espanyol was acclaiming spotlighted by complimentary major media including people.com.cn, CCTV, China News, huanqiu.com, etc. and netizens and even topped the Microblog search after a video showing the player refused to sign on a flag of China went viral. Last Sunday, RCD Espanyol went to the UK to play a warm-up match against the Sheffield Wednesday. Wu Lei was greeted by a group of Chinese fans at Doncaster Sheffield Airport. Many Chinese fans turned up with Chinese flags, jerseys and postcards of the team for Wu's autographs. Among them, some fans asked Wu to put his signature on a national flag. Wu politely and promptly refused, saying "cannot sign on the national flag and then took photos with them instead.

In the day's game, Wu scored a goal under the witness of Chinese fans, helping the team settle a 2-2 draw.

After the game, Wu said on Microblog: "seeing all these five-starred flags in a foreign country and so many fellow Chinese cheering for me, I felt more responsibility and also more pride in my heart!"

After his landing in La Liga, Wu repeatedly states that "going abroad" is partly because he wants to prove that Chinese players are capable of gaining a foothold in Europe and also to help other Chinese players become more confident.

Wu also won the support from many foreign fans and media with his outstanding performance on the field. Now with real actions, he shows his respect and love for his motherland.